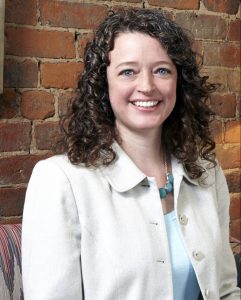 Tricia is admitted to practice before all trial and appellate courts in the Commonwealth of Kentucky, as well as the United States District Courts for the Eastern and Western Districts of Kentucky, the Sixth Circuit Court of Appeals, and the Supreme Court of the United States. She is a member of the American, Kentucky, and Louisville Bar Associations. She is recognized by Super Lawyers and is a member of the American Constitution Society.

In her free time, Tricia enjoys spending time with her husband and family. Her interests include reading, knitting, and yoga.