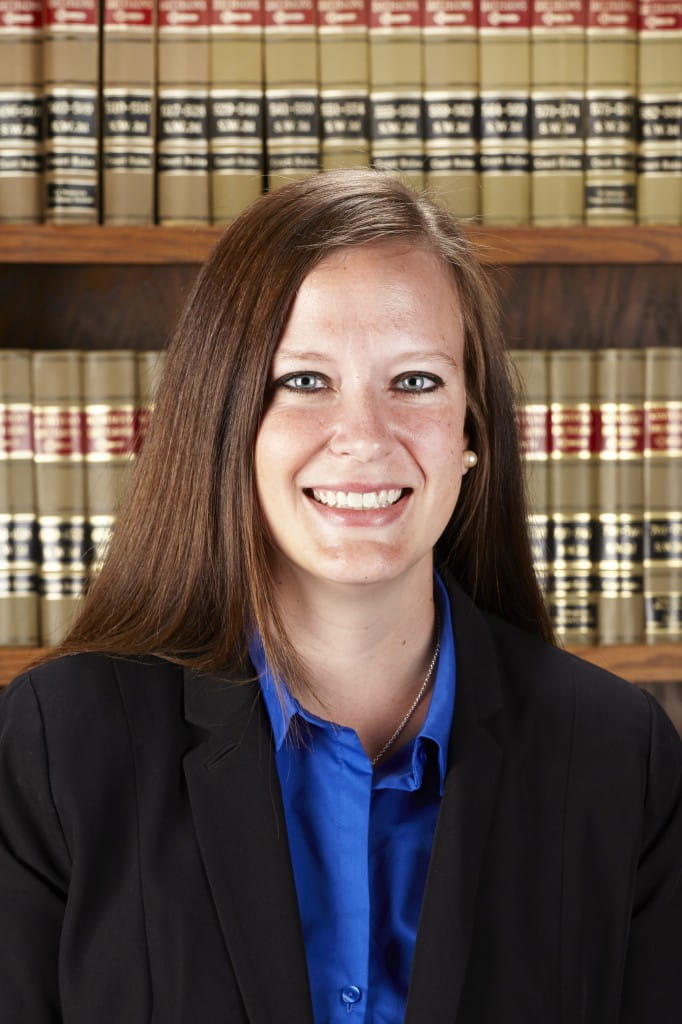 In her free time, Katie enjoys spending time with her husband, Blake, and sons, Luke and Levi; playing softball; running; and following University of Kentucky athletics. She is also a member of Southeast Christian Church.

Phillips Parker Orberson & Arnett is pleased to announce that Katherine T. Watts and Matthew A. Piekarski are now Partners with the firm.