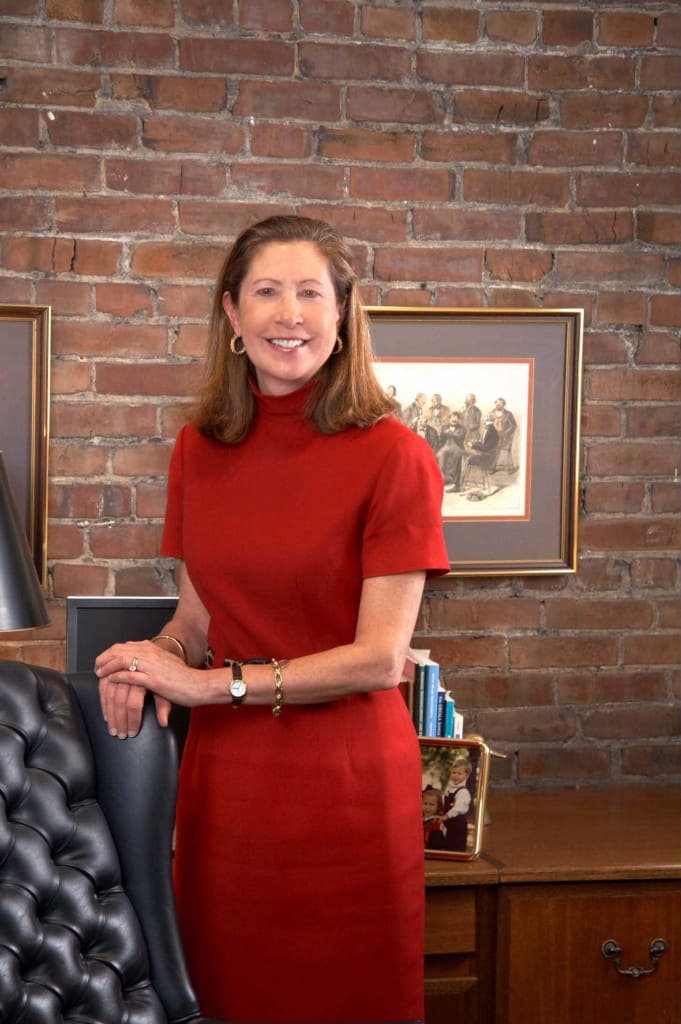 Susan has been one of Louisville’s leading litigators and an active member of the local bar for over three decades. She has tried over 50 jury trials and has only been disappointed in one verdict in her career. She has been inducted as a Fellow in the American College of Trial Lawyers (becoming the first woman in Kentucky to receive the honor) and is the past Kentucky state chair of the organization. She has an AV Preeminent rating from Martindale Hubbell and has been selected as one of the Best Lawyers in America and a Super Lawyer in Kentucky. Susan is currently serving as President of the Louisville Bar Association.

Susan graduated from the University of Kentucky College of Law in 1981. While a student at U.K., she was awarded the American Jurisprudence Award for Litigation, was a member of the Kentucky Law Journal, and a member of Moot Court Board. Following graduation from law school, Susan joined the firm of Boehl Stopher & Graves, where she practiced from 1981-1999, becoming a partner in 1986. In 1999, she and four other partners founded Phillips Parker Orberson & Arnett, PLC (formerly Phillips Parker Orberson & Moore, PLC).

In her free time (which is not much), Susan loves spending time with her family. She has been married to John Phillips since 1980 and they have two children. (Yes, they really do like working together and no, they don’t always talk about the law at home.) She loves to cook, read, and travel. Susan has been an active volunteer in the community, serving in the past on the Baptist Hospital East Institutional Review Board, the Board of Directors of the Junior League of Louisville, and the fundraising board of the Center for Women and Families; she is also active in her parish, Holy Trinity Catholic Church.